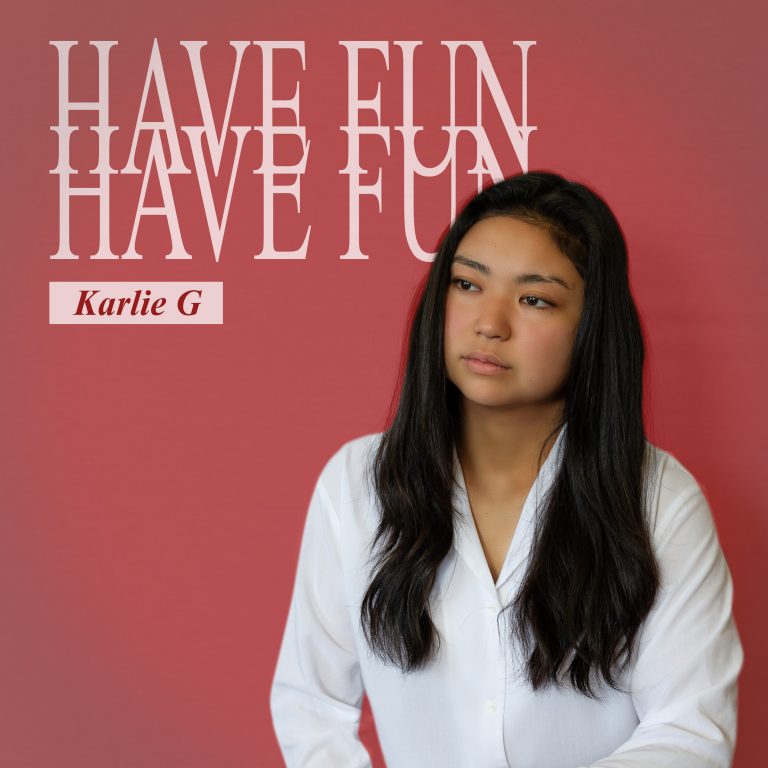 Growing up in Hawaii, Karlie was introduced to the ‘ukulele at a young age and quickly fell in love with the little four-stringed instrument. Since then, this extraordinary teen (she’s just 16) has won numerous ‘ukulele/vocal competitions such as the prestigious ‘Ukulele International Contest, Duke’s Ukes, and the 2015 Brown Bags to Stardom.

Karlie has also been credited for her songwriting, winning the Hawaii Book & Music Festival’s Songwriting Competition and selected as a semifinalist for the 2017 International Songwriting Competition. She has fast become known as a creative ‘looping’ artist, where she uses effect pedals during live performances effectively making her a one-girl band. She covers a wide variety of artists and genres and her dedicated following on YouTube continues to grow.

In 2016, Karlie released her debut EP album titled “’Til The End.” She followed it up with “Have Fun” in 2018 which is a self-produced, full-length album consisting of all original compositions that feature the unique sound of the ‘ukulele.

The ‘ukulele is synonymous with Hawaii and its rich music culture, Karlie continues to immerse herself in the tradition while growing and evolving as a musician. Her passion is incorporating the ‘ukulele into her unique style of mainstream Pop and R&B. And she does it well!