It all started when I was introduced to the ukulele at a young age..

Like most kids growing up in Hawaii, Karlie was introduced to the ‘Ukulele at a young age and quickly fell in love with the little four-string instrument. Since then now at the age of 18, Karlie has won numerous ‘ukulele/vocal competitions such as the prestigious ‘Ukulele International Contest, Duke’s Ukes, and the 2015 Brown Bags to Stardom.

Karlie has also been credited for her songwriting, winning the Hawaii Book & Music Festival’s songwriting competition, and a semi-finalist for the 2018 International Songwriting Competition.

In 2019, Karlie won her first Na Hoku Hanohano award (Hawaii’s Grammys) for “R&B Album of The Year” with her first full-length album; Have Fun.

Karlie performs a wide range of genres such as traditional/contemporary Hawaiian, Pop, R&B, and Japanese which can be viewed on her YouTube channel. Karlie’s unique soulful voice surprises many the first time they hear her.

Karlie’s debut EP “Till The End” as well as her first full length album “Have Fun” are available on iTunes and most digital outlets.

Follow Karlie on social media to keep updated on her musical journey. 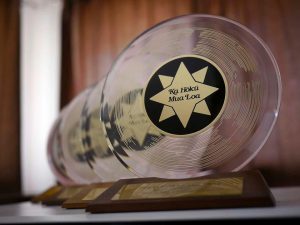 I’m so happy to announce that “Have Fun” received a Na Hoku Hanohano award for R&B Album of the Year! Special thanks to my Kickstarter backers and family who helped fund this project. Stay tuned for another release in 2020!

Thank you K5 and Hawaii News Now for the coverage.

Click here to view my R&B Album of the Year announcement. 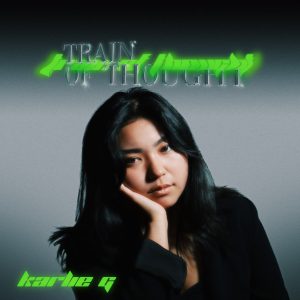 Train of Thought – The follow-up album to the Na Hoku Hanohano award-winning album “Have Fun” contains 12 original tracks that I produced and engineered in my bedroom studio. I’m really proud of this project because I set a goal of producing an “old school” vibey album with a modern flair. It was hard at times working on this during these crazy times, but I feel that I accomplished my goal!

Thank y’all for your continued support. Your belief in me is what drives me to grow and continue producing music. Stay tuned for more in 2021!

Train of Thought is available on all digital outlets.

B.Y.E a new single with LOTS of ATTITUDE!!! 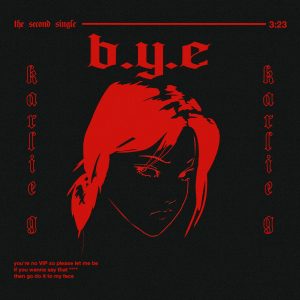 B.Y.E the second single from my upcoming album is now available.

GALAXY is "Out of This World" 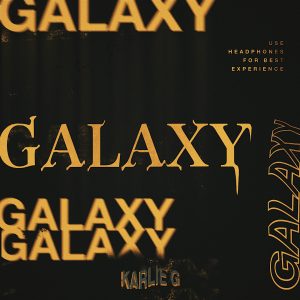 Galaxy is the Lead Single from my upcoming album set to be released later this year.

This groovy far-out tune will be sure to get you up and dancing! 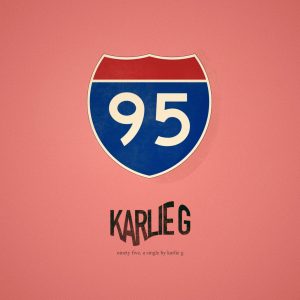 Travel and explore the World – that was my inspiration when I wrote 95.

I wrote 95 last year and started performing it at my live shows. Entering my senior year in high school I had dreams of traveling and exploring the world after graduation. My plans has been delayed for now but the goal is still the same, create and share my music. 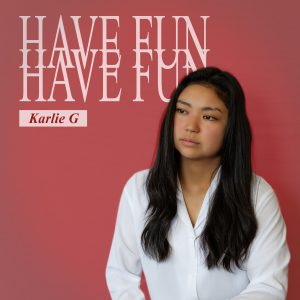 A little bit about my CD – “Have Fun” is a collection of songs that I’ve working on through the years. All original and self produced music! I would consider the genre as R&B, but there are shades of Island and Pop.

Fun Fact – most of the ideas were initially written on my phone using the garageband app. Most of the tracks include the ‘ukulele. I recorded and mixed them all in my bedroom.

Kickstarter – this CD would not off been possible without the support from my backers at the crowdfunding site kickstarter.com I really, really appreciate everyone for believing in me! 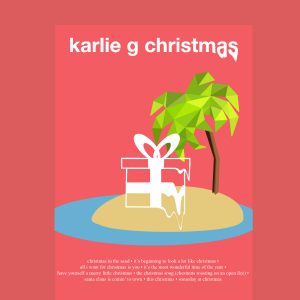 Karlie G Christmas is now available on all digital platforms.